In this project, we investigated fractal properties of temporal fluctuations of the volume of income taxes collected in St.Petersburg, Russia in 1996-1997. Time series of tax inflows typically consist of periodic and stochastic components. We show that the main periodic component, which represents the 30-day economic cycle, is strongly influenced by random fluctuations. We estimated a degree of randomness and uncertainty in the studied time series using the E. Hurst’s rescaled range analysis, the detrended fluctuation analysis by C.K.Peng, as well as the Pareto distribution method. Based on these fractal techniques, we quantified and compared dynamical stability of tax inflow dynamics in different administrative districts of the city. The results obtained suggest that fractal methods can provide useful prognostic information on both stochastic and deterministic aspects of the behavior of complex economic systems with many degrees of freedom. 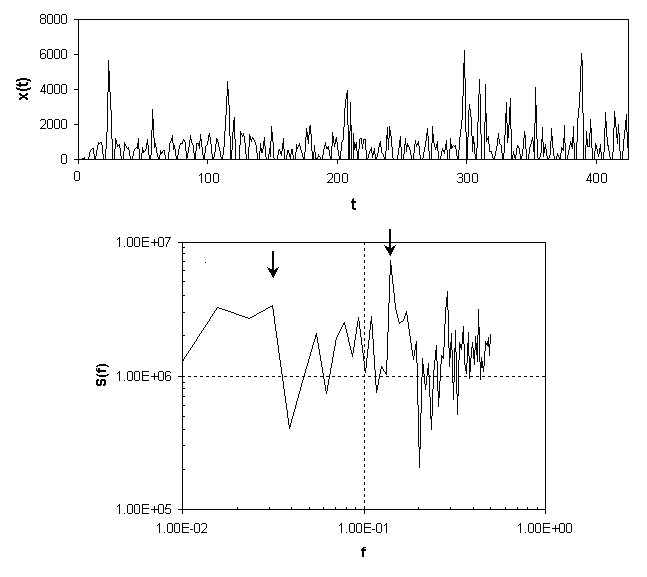 Fig. 1. Distribution of index values for H1 and H2 in administrative districts of the Sankt-Petersburg, Russia. Conditions H1>H2 corresponding to stable 30-day period of tax revenues is observed for Pavlovsky, Center-2, Kirov and Kolpinsky districts. 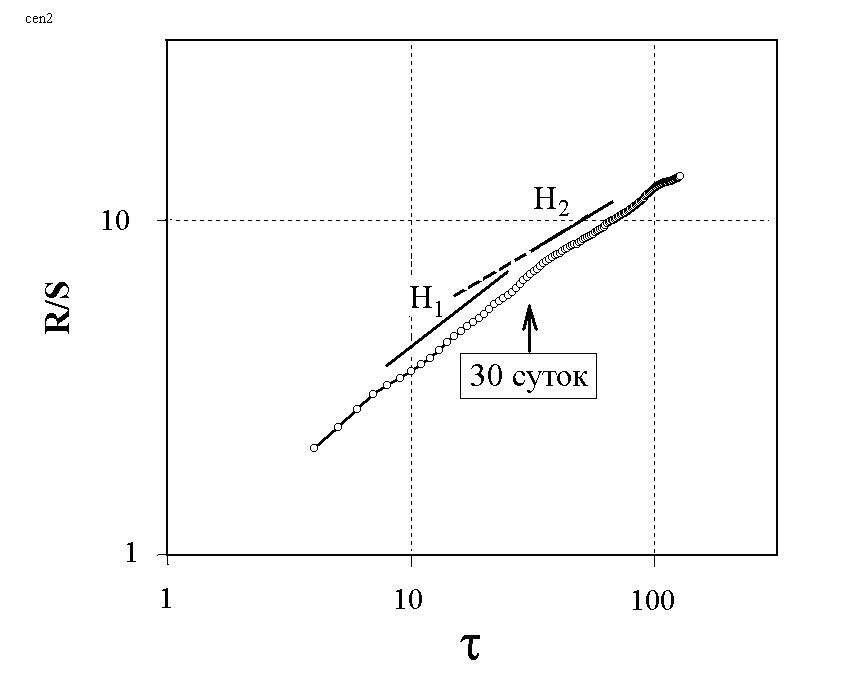